Thank you for a fantastic GALA!

The video link for our speaker will be coming soon.

Our Gala will be in person to the first 150 registered guests or virtually for those not attending.

Rebekah Hagan is one of today`s youngest speakers on the issues of teenage pregnancy, abortion and abortion pill reversal.

Raised in a Christian home where abortion was never discussed, Rebekah`s role in the pro-life movement was unplanned and fueled, instead, by firsthand experience. She became pregnant at seventeen with her son, Eli, and again with a second child while in her first year of college.

Feeling ashamed and fearing that she would lose her family`s support and have to drop out of school, Rebekah thought that raising two children alone would be impossible. At just over seven weeks pregnant, she began a medication abortion that would later change her life.

Her story, however, did not end after taking the abortion pill. Minutes after leaving the clinic, she experienced a radical change of heart and turned to the internet to search for a way out. Feeling determined to reverse her mistake, Rebekah underwent what most thought would be an impossible attempt to save her baby.

At age twenty, she began speaking across the United States and sharing her own story of hope and redemption, which has caught the attention of both local and national media, as well as religious and secular organizations, including Vice News HBO, Focus On The Family, and World Magazine.

A passionate advocate for grace-centered outreach, Rebekah Hagan uses her story to unravel the mindset of women in unplanned pregnancies, and to equip and encourage others to lead with hope and compassion.

Rebekah is a graduate of William Jessup University, and she and her family reside in Roseville, California where she works for her local pregnancy center. 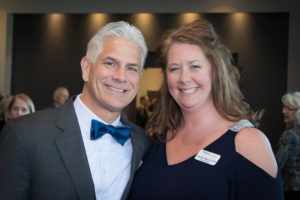 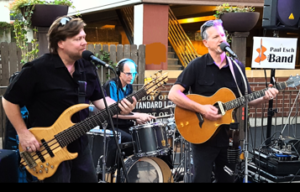